For better or worse, the novel’s been pegged as “semiautobiographical”. 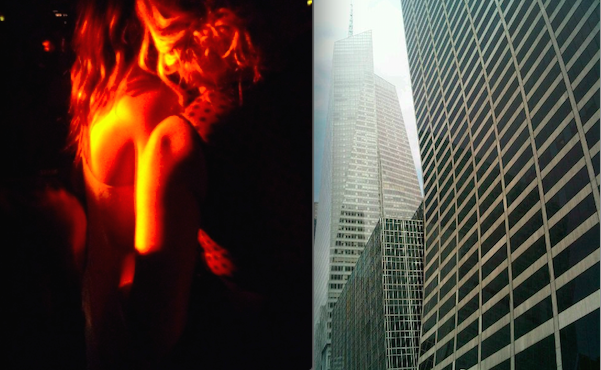 Author Ioannis Pappos’s debut novel, Hotel Living, may have already garnered praises from gay contemporaries Michael Cunningham and Edmund White, but it wouldn’t have seen the light of day without an economic recession and what the author deems a “midlife crisis.”

“I had not written anything in my life, just PowerPoint bullets where the verbs are missing,” Greek-born Pappos admits of his life as a management consultant. “Then I went to my father’s village where within six months I finished the first draft.”

Hotel Living is the story of Stathis Rakis—also an immigrant, also a management consultant, also gay—who’s grappling with the extravagance his profession allows him and the noble life he so earnestly wants to lead. But the character is hardly guilt-free; through his observations and actions, Stathis epitomizes the greed and corruption that led to the 2008 financial crisis.

For better or worse, the novel’s been pegged as “semiautobiographical,” but Pappos insists Hotel Living is simply a fiction built on a perspective that’s in part his own. “It’s autobiographical in that somebody like me left their country and came to this country and is an observer or is an outsider,” he says. “That part is a common element between the novel and my life.”