The writing is gorgeous, the plot is fascinating and the characters are very real. When a novel hits me the way this one did, I have to let time pass to feel the long term influence or lack of it that it has on me. Edmund White has said some good things about it and that is enough for me 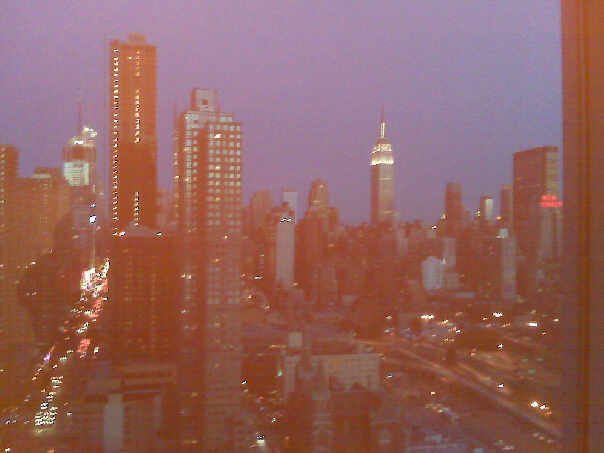 We do not often equate finance with the happenings of 9/ll but we cannot ignore the financial collapse in 2008. With that in mind, we meet Stathis Rakis who left his small Greek village for America and a more worldly life. He first went to San Francisco, where the Dot Com Bubble had already burst, and then to Paris, France, where he studies for an MBA at an elite business school. Then he fell in love with a liberal New England journalist with a good conscience. Stathis back to the United States to begin as a consultant for a company called Command. He spends the very few hours of the day that aren’t consumed by work draining the mini-bar, battling insomnia, and binging. We see that he is not happy.

The economy begins to recover and a new bubble expands in a post-9/11 world. Stathis travels upward with it as he becomes a witness to the criminal decadence that later become the 2008 financial crisis and he now has new habits that include drugs, sex, and insider trading. He enters the world of insiders yet he never really makes it all the way in because he is too alien to be one of them and cynical to leave. He gets used to a jet-set world of money and hedonism yet he is actually the son of a fisherman at heart.

The book reminds us of excess and constant drifting looking for the right place to be at the right time. This is a look at privilege, hopes, desires and finance unlike anything we have seen before.

When Rakis fell for Erik, the New Englander, he did not realize that the man lacked emotion until he had already returned to America with him. He fell in love with him too quickly and both men knew that they had different lifestyles and values. While their relationship continues for several years, Erik, a trust-fund kid who has never known what it’s like to be poor, looks down on Stathis’ work as a business consultant. It also does not help their relationship that Stathis travels so much for work that he spends most of his nights in various hotels. Eventually, it is their different values and schedules that spells the end of their relationship.

He was soon rejected and had nowhere to go—homeless and educated, he could not have been a typical executive nor could he have been a fisherman. He begins drifting and the more he does, the more the American dream becomes a nightmare. He had been part of a world that was pressurized, cosmopolitan and excessive.

I had to keep reminding myself that I was reading fiction—everything seemed so real—especially the characters that resembled some of the people I know. Like the hero, I also fell immediately for Eric who to be, at first, represented the best of New England; a man who was educated, suave and debonair. I had feelings for the other characters as well and could not remain neutral to any of them. Andrea bothered me with her artificiality and I abhorred her, Alkis and Justin showed me the folly of modern youth and who are proud of their ignorance.

Rakis lives his life deceptively and I am surprised that he did not hit rock bottom earlier. His life is one of chaos and in many cases the chaos is due to his own immobility.

Later, Stathis finds comfort in a housing arrangement with Tatiana, the 20-year-old daughter of a famous Hollywood actress. With Tatiana, he enjoys cocaine and threesomes and feels a, a greater sense of having a home than he did with Erik.

I am still not sure how I feel about this novel and that is probably because I identified with too much of it. The writing is gorgeous, the plot is fascinating and the characters are very real. When a novel hits me the way this one did, I have to let time pass to feel the long term influence or lack of it that it has on me. Edmund White has said some good things about it and that is enough for me